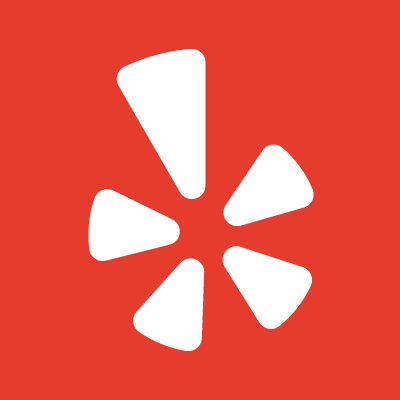 In a nutshell, the job involves community management for Fresno and the surrounding areas (like Clovis, Sanger, Selma and Hanford). I’m growing the Yelp Elite Squad, taking care of the local social media channels, and sending a biweekly newsletter showcasing what the area has to offer. Offline, I am partnering with local businesses to throw an Official Yelp Event for local Yelpers every month.

Last week I was lucky enough to be invited to an early screening of We Are Northern Lights – Scotland’s first feature-length, mass-participation documentary film.

Much like Kevin MacDonald’s Life in a Day and BBC’s Britain in a Day, the production crew asked the public to take out their cameras and record personal videos about Scotland’s past, present and future. Unlike the aforementioned films, project submissions were open from 20 March to 21 June 2012 and was open for contributors to make as many video submissions as they liked.

In the interest of full disclosure, I was also lucky enough to work on this project last Spring, during the submissions period. I was involved with the initial stage, acting as Website Editor to write blog posts and newsletters, and to get people involved via social media. Workshops also took place across Scotland to facilitate discussion and actively allow the public to participate in the project.

The final result is a film that captures a vision of Scotland in 2012 from the border to the Isle of Eigg and everywhere in-between. 1500 respondents became 131 co-directors and the film is filled with gorgeous panoramic shots of Scotland’s scenery and a handful of the interesting characters who dwell in and around it.

For Scots it’s a journey around the homeland to places close to home and far afield. Although this lowlander has traveled very little, the striking green landscapes, blue seas, and biting wind felt intimately familiar. As, of course, did the midges – a plague upon many a co-director’s filmmaking ventures to eventual comical effect.

Most fascinating to me were the returning characters who, for the most part, were not extraordinary people leading extraordinary lives, but the kinds of folk who I might say hello to on the street, or equally pass and never meet. Sometimes this could be for reasons of distance, like the friendly-sounding woman rediscovering a quiet life with the aid of a cochlear implant, or the farming family on Eigg who spoke of how difficult it is to make a stable living and how they bring big city culture to their wee isle. Or it could be for wildy different reasons, like the traditional older woman who spoke of the country’s feudal history – or, at the other end, heroin users who happily rattle if the weans need shoes. Or, indeed, the man in the trailer who I felt spoke to me directly upon asking of I was “a Starbucks person”. Guilty as charged.

Over 300 hours of footage is edited down to 90 minutes in this local epic; a tale that could not be told simply through the hours of YouTube video clips. It documents our landscape, portrays the Scottish people as we see ourselves, and how we’d like others to see us: unremarkable, friendly, as country ramblers and city dwellers with ties to the land.

It’s a project that I’m proud to have been a part of, and which has created a remarkable vision of my beloved wee home country in the year 2012.

We Are Northern Lights premieres at Glasgow Film Festival this Saturday 16 February. Buy your tickets here!

For those elsewhere in Scotland, regional screenings will take place in March – details can be found here.