Things have been changing around here since Edinburgh International Film Festival. I am still on board as a Web Content Writer, and will be contributing to the website (http://www.edfilmfest.org.uk/) throughout the year.

As always, if you’d like to get in touch to discuss an opportunity, please do not hesitate to email me at nicola@nicolabalkind.com 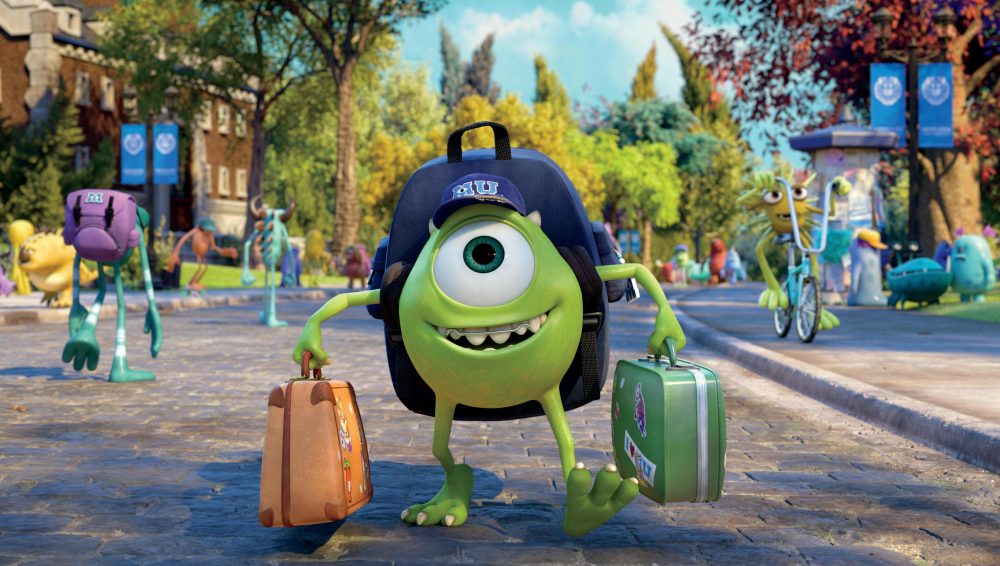 Screening only 24 hours after opening in the USA, it was the first chance to see the film this side of the Atlantic.

I met with Bobby and Mike to discuss the Festival, Toy Story 3, and their approach to animation.

“For me, I really love the approach to filmmaking that we have at the studio. We make films that resonate with us in one way or another, with good stories. That’s the most important thing,” says Bobby.

Edinburgh International Film Festival has hosted popular UK Premieres of Ratatouille, Wall-E, and Up. However, success was not a foregone conclusion, and Mike explained that, “we kind of know our audience, and when I say ‘our audience’ I mean our American audience. Sometimes, culturally, you don’t know how the audience will identify with the film you are making and you hope that there’s something genuine in there that everyone can identify with. So to come here and play for this audience and have them be able to identify with it and to enjoy it is great.”

Toy Story 3 sold out 3 screenings last Saturday, and its fourth and final screening sold out in no time when the film was selected as Best of the Fest.