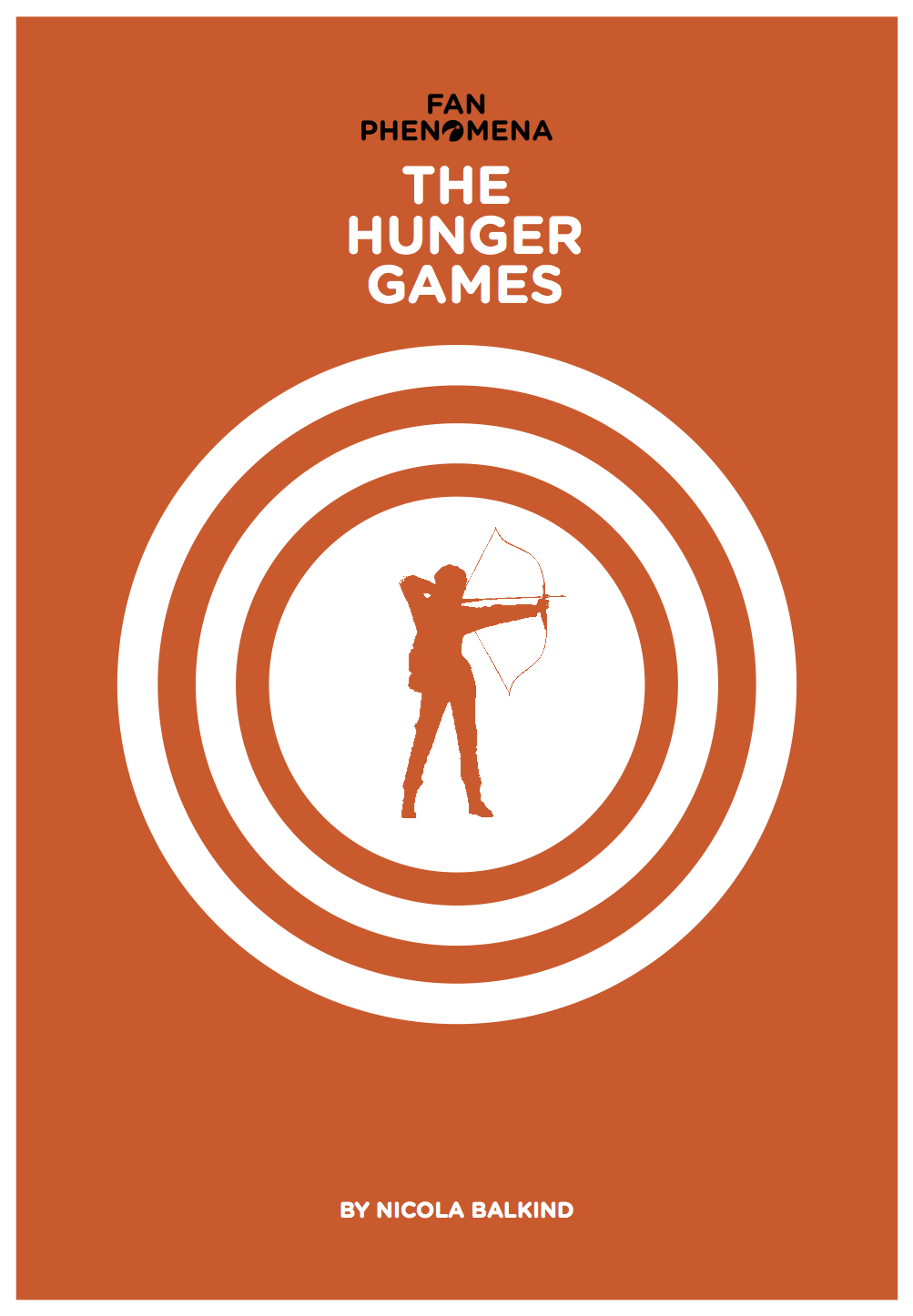 An exciting dystopian fantasy series, The Hunger Games began its life as a trilogy of books by Suzanne Collins, the first released in 2008. An immediate success, the first instalment had a first printing of 50,000 hardcover copies, which quickly ballooned to 200,000.

Spending one hundred consecutive weeks on the New York Times bestseller list, the book was put into development for release on the big screen. The first film, starring Academy Award–winning actress Jennifer Lawrence, broke box office records, and all of its sequels are expected to follow suit.

Fan Phenomena: The Hunger Games charts the series’ success through the increasingly vocal online communities that drive the young adult book market. Essays here consider the fashion that the series has created and how the costumes, memorabilia, merchandising, and branding have become an ever bigger part of the fandom experience. Issues explored include debates over the movie stars’ race and size, which tap into greater issues within the fan community and popular culture in general.

With this scholarly compendium, navigating the post apocalyptic landscape of Panem will be as effortless as Katniss Everdeen’s archery and ensure that the odds will be forever in your favour. 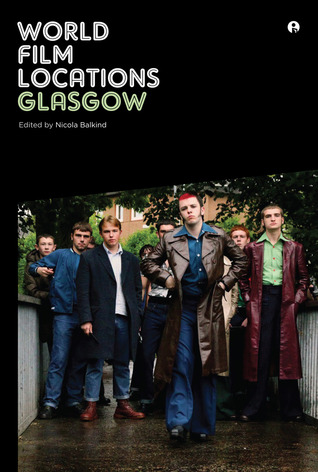 World Film Locations: Glasgow explores Scotland’s biggest city and the many locations in which its films are viewed, set, and shot, taking in the important moments and movements in its rich cinematic history. Contrasting the historic with the contemporary, and social realism with drama, World Film Locations: Glasgow seeks to discover the city’s culture, character, and comedy. Essays cover a variety of topics including a background of Glasgow’s cinema-going and the city’s picture houses, the evolution of Scots comedy, and Glasgow a filmmaker’s city for grassroots and underground filmmakers as well as big Hollywood productions. We look at interpretations of the city from homegrown talent and a European cinema stance. 38 films are featured from classics like Gregory’s Girl and Loach’s Carla’s Song to cult hits like Trainspotting. Bollywood is represented, alongside European titles and grim Scots realism like Sweet Sixteen, My Name is Joe, and Red Road and new titles including Fast Romance, Perfect Sense, and NEDs.

The book features 38 films set or shot in Glasgow, 7 Spotlight essays on Glasgow as a filmmakers’ city, and an amazing group of contributors.

Order your copy of World Film Locations: Glasgow online at Amazon or Intellect.