What are your internet pet peeves?

I’ll tell you one of mine. It’s when I find an account that looks interesting…

… And then I scroll down to find that it’s a feed of links to another social network.

Automated repetition through platforms like If This Then That is killing your social media engagement. Here’s why.

This problem of automated repetition is probably most common on Twitter. In recent years, it was most prevalent where Facebook page information was copied to Twitter.

In theory, it’s fine to share the same information across social networking platforms, particularly if you’re serving different audiences in those places.

What isn’t ok is giving your audience the work of clicking through a link to see the second half of an update.

If you’re going to be on different social media platforms, you need to have a reason for being there, and people need a reason to follow you.

The solution is easy, and it’s:

THIS: The social networking platform makes sense for your audience and your purpose

What are your internet pet peeves? 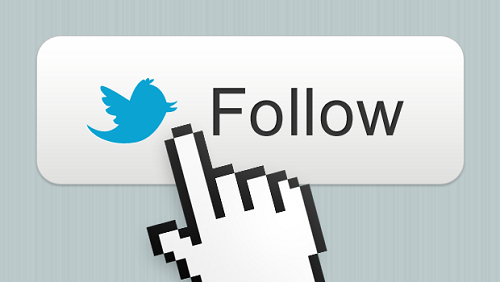 Whether you’re starting out or are a veteran Twitter user wondering how the heck to break the 500, 1000, or 5000 mark, these tips are for you.

Read the full post on the SERPS Invaders blog.